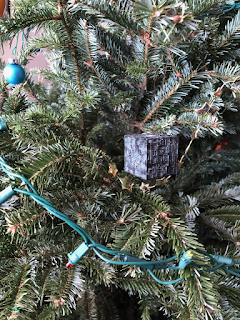 The Borg were a fearsome adversary introduced in Star Trek: The Next Generation.  With a collective hive mind, they assimilated entire worlds, stealing their technology and enslaving the population to serve as drones.  Able to adapt to and neutralize any defense thrown up by their victims, the Borg were relentless.

While much has been written about the Borg, here are some little known facts about them.

Earth's first Borg was Earnest Borgnine. His name should have given him away, but he looked human and was very likable. 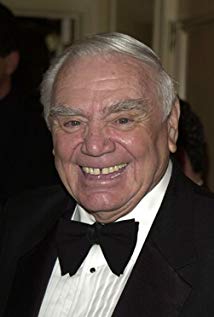 A very distant descendant of his was Annika Hansen, better known as Seven of Nine. 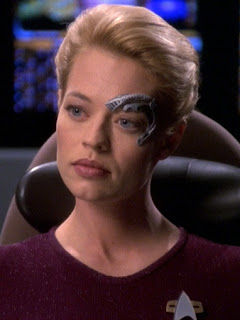 Earth did eventually succeed in capturing and containing the Borg.  Below is a monument to this achievement. 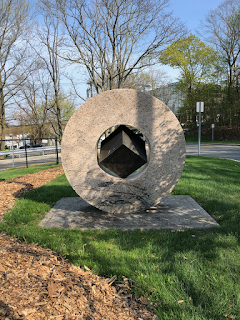 And turning the tables, we see Christmas has assimilated the Borg. 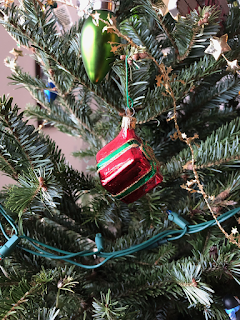