AMC: There's A Gremlin In The Stock Market And That's Just Fine 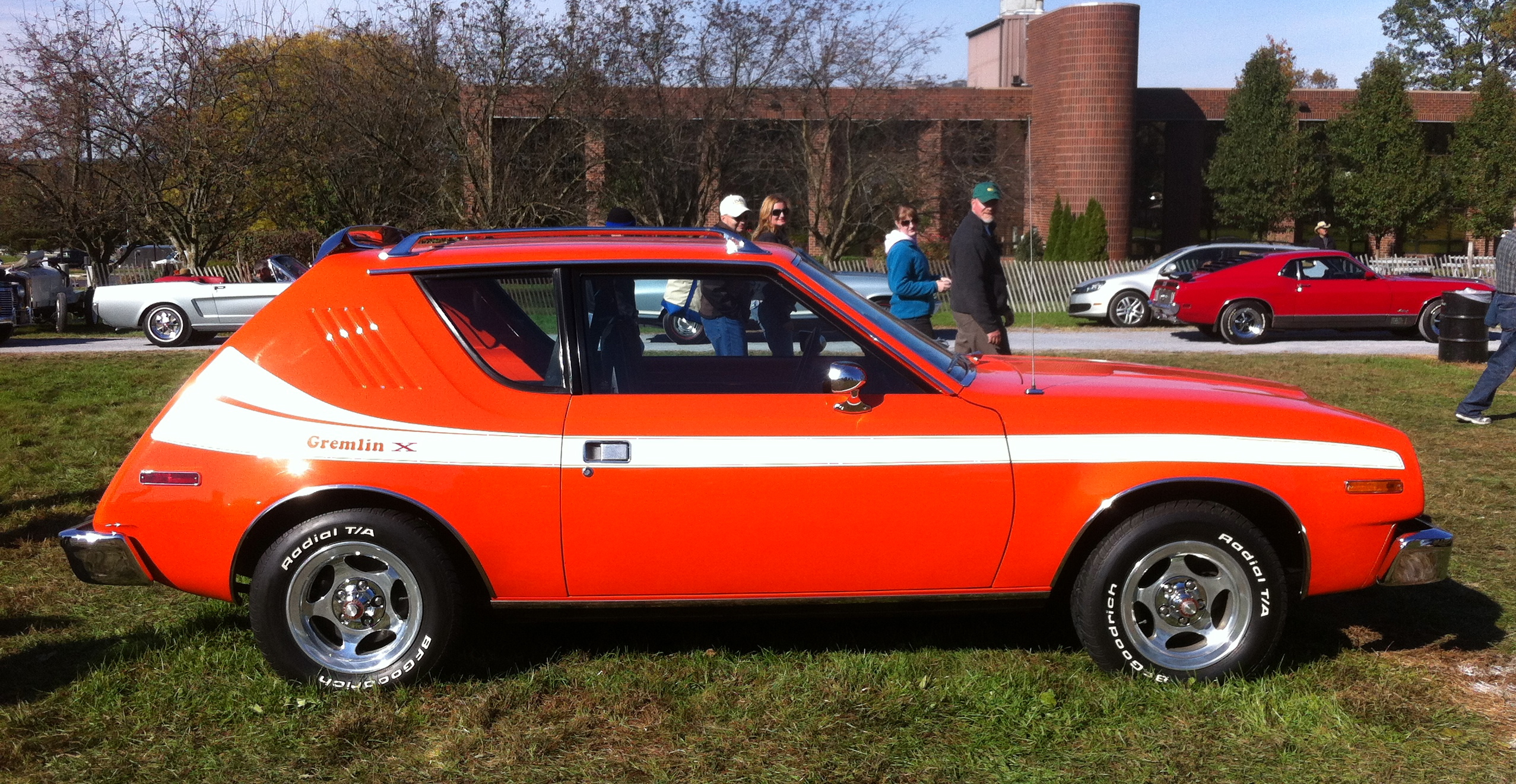 Second chances. I refer not to the car manufactured by American Motors Corporation, but to the movie theater company AMC Entertainment. Like a gremlin, AMC stock mischievously defied fundamentals hitting a high of $72.62 last week after being left for dead around $2 back in January.
Financially, AMC's second chance comes from deals with professional capital management firms, but the amazing amount of attention AMC garnered can be credited to Wall Street Bets (WSB), a trading group on Reddit. They are often portrayed as rough and tumble individuals, with names like "Deep F-ing Value," but they aren't too different from the professional traders I've met working as a software developer in New York's financial district.
Sometime in the 80s, a few of us were having lunch at a restaurant with a name I can no longer remember. Glancing up, I noticed a jungle of neckties dangling from the pipes and fixtures. The trader explained that it was a tradition here. Whenever one made a killing over a certain amount, colleagues would snip, not unknot, the tie off the trader, which he would then toss ceilingward. I smiled, then wondered, after spotting a few bras up there.
In the 90s, fancy touch screen monitors with styli began occupying the trading desks on the floor of the New York Stock Exchange. Averaging $10K each, they cost more than an AMC Gremlin when it was new. One monitor came back to us dead, stabbed with its stylus. The trader, after losing a huge sum in a bad trade, took his anger out on the screen, and my manager could only compare the trader to the gorilla in the luggage commercial.
Stress on the trading floor also appeared in a Faustian bargain where a trader had to choose between completing a potentially profitable trade, or helping a colleague who had just fallen from a heart attack. The unofficial story has it that he completed the trade first, but lest you judge him too harshly, realize the trade wasn't for himself, but for the clients and company he represented. Regardless, the incident provided the impetus for installing defibrillators on the floor.
AMC is part of a basket of momentum stocks. Their dramatic market movements seem to defy logic, and you have to wonder if it's being driven by WSB, hedge funds, or hedge funds pretending to be WSB¹. In all fields and disciplines, there are big moments that question existing principles, sometimes upending them, other times reaffirming them.  In my field of programming, Object-Oriented Programming and Design Patterns were considered the next wave, but twenty years later, more than a few of us have regrets. In the field of economics, Modern Money Theory has emerged to address the hollowing out of the middle class amidst a pandemic. How well it succeeds remains to be seen, but I am hopeful. And in the field of physics, recent measurements of the muon -- the chubby cousin of the electron -- could change physics forever.
So what does the behavior of these momentum -- or meme -- stocks tell us? What they have in common are overwhelming short positions, with rumors that some of them are naked shorts (someone selling "allegedly borrowed" shares that might or might not exist). It's an illegal practice, difficult to measure, and telling in one of so many ways that the market is broken. Analysts who track fundamentals argue stocks with short positions deserve them because companies like AMC are doing so poorly as to have no future. But fundamentals don't and can't measure everything. Gremlins have driven AMC to an unexpected future, and that's just fine.
______
¹ See "On the Internet, nobody knows you're a dog"